Playing in the Manner of Ricardo Viñes

In the period of 2017-2022, Håkon Skogstad was employed as a research fellow at The Norwegian University of Science and Technology (NTNU) in Trondheim pursuing a PhD in Artistic Research. The complete research results, including the short documentary "Playing in the Manner of Ricardo Viñes", several video performances and the written work is publicly available in its full form through the Research Catalogue:

Playing in the Manner of Ricardo Viñes 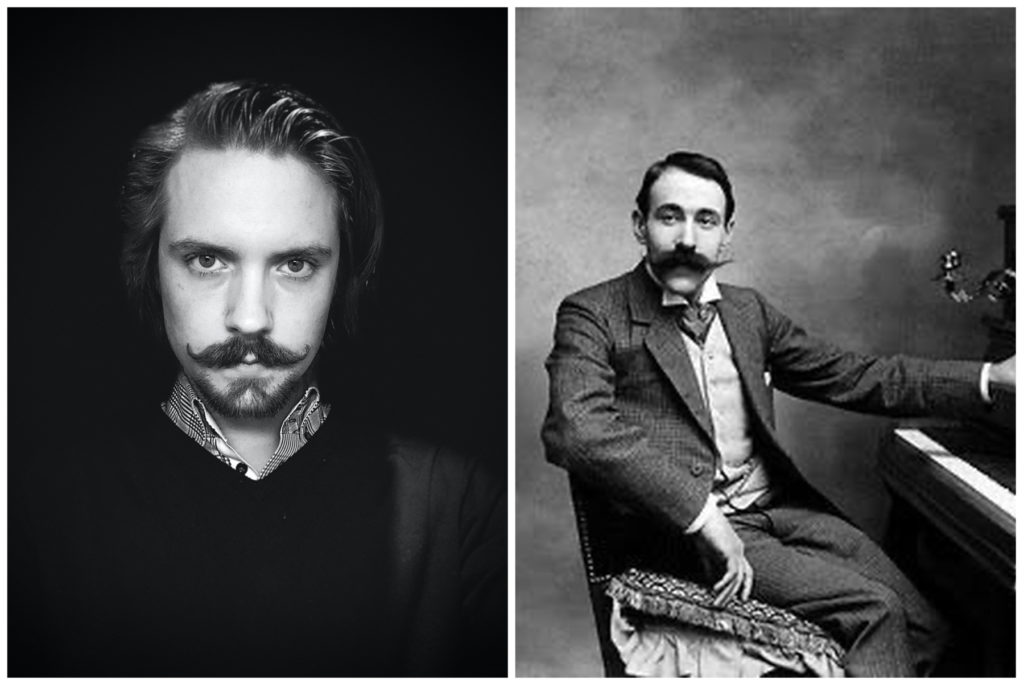 Could this embodied artistic knowledge be applied to conduct new and personalized interpretations?

Playing in the Manner of Ricardo Viñes is an artistic research project
undertaken at the Norwegian University of Science and Technology (NTNU) for the degree of Philosophiae Doctor (PhD) in Artistic Research. The project’s
reflection work takes the form of an exposition, which includes texts, videos, annotated scores and the artistic results.

In this artistic research project, Håkon Magnar Skogstad uses an extreme form of imitation to embody and recreate the historical recordings of Catalan-
Spanish pianist Ricardo Viñes (1875-1943) with the aim of evoking a romantic performance tradition in classical music. Ricardo Viñes was one of the leading pianists in Paris around 1900 and premiered several compositions, including a substantial part of the piano works of Claude Debussy and Maurice Ravel. In his recordings, we hear a tradition of romantic performance practice, which Skogstad claims is not heard in modern-day performances. Furthermore,
Ricardo Viñes’s close relationship to the works of Debussy and his recorded performances have the potential to challenge performance practice norms in
impressionistic music.

By analyzing, studying and recreating the historical recordings of Ricardo Viñes, Skogstad sets out to research, experience and through this to gain an
understanding of of Viñes's playing style on a fundamental level as a performing artist. The method of recreating recordings is carried out by imitating and
playing alongside the originals to the point where the recreated performances can be superimposed onto the original historical recordings – achieving a sort of artistic “synchronization”. Skogstad believes that by committing to such
extreme imitation, it is possible to extract unique artistic knowledge from these old recordings. In order to examine the performance practice in context, the playing style of Ricardo Viñes is compared to selected and equally thoroughly recreated recordings by contemporaneous pianists Sergei Rachmaninov,
Ignacy Friedman and Jesús María Sanromá. Finally, four recordings of pieces by Claude Debussy played by Ricardo Viñes are recreated with the purpose of examining the influence of Viñes’s playing style in the music of Debussy.

In the film Playing in the Manner of Ricardo Viñes, which is one of the artistic results of the research, Skogstad records five of Ricardo Viñes’s original
recordings in a “historical recording environment”, approaching that which Viñes encountered in 1930. The aim of this is for Skogstad to expose himself to a similar recording environment to what Viñes experienced – including
recording one-off takes without any possibility of editing. The performances are rough, imperfect and on-the-fly - played in a “high-risk” manner just like Viñes's – in contrast to the perfectionism of music production standards today. 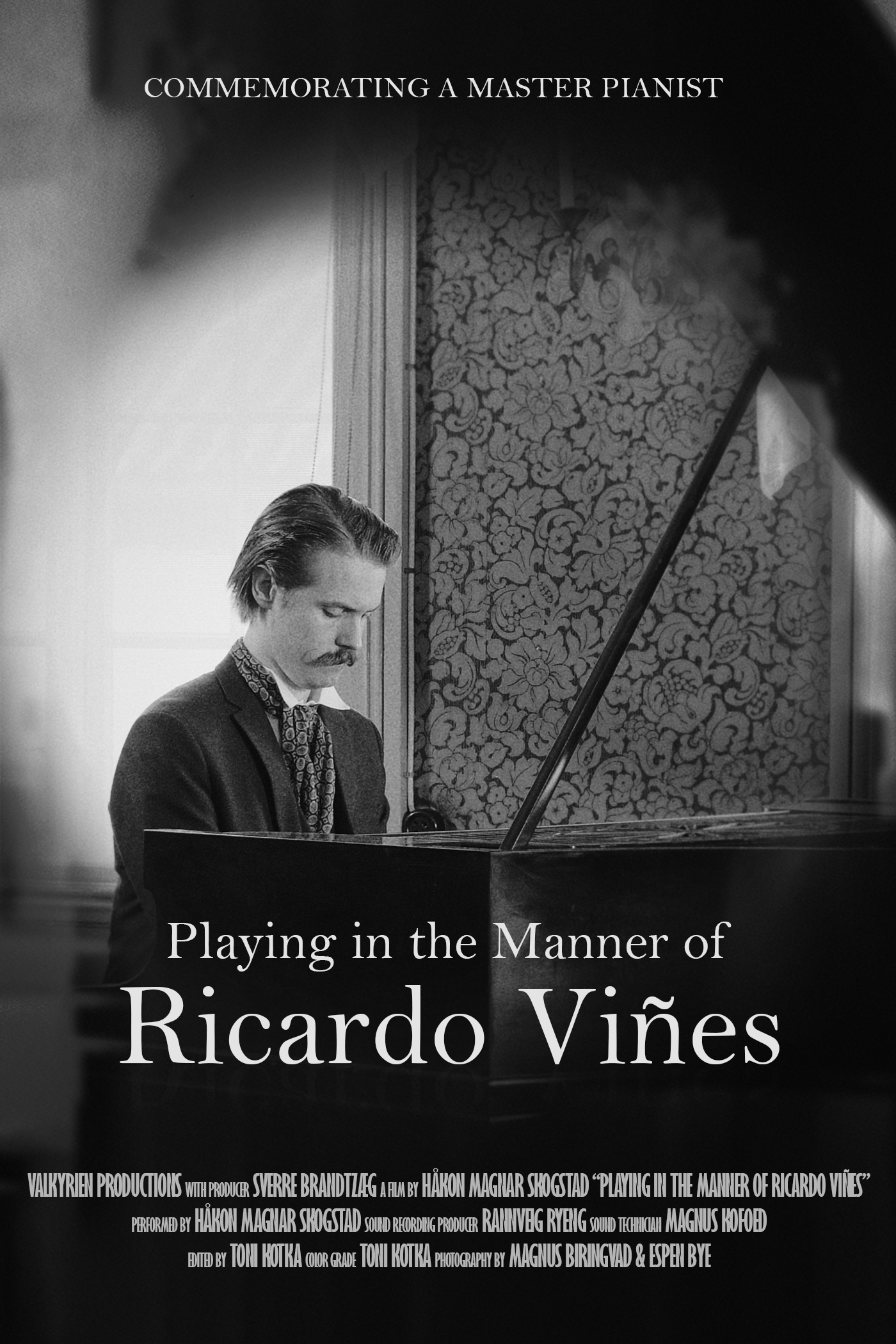